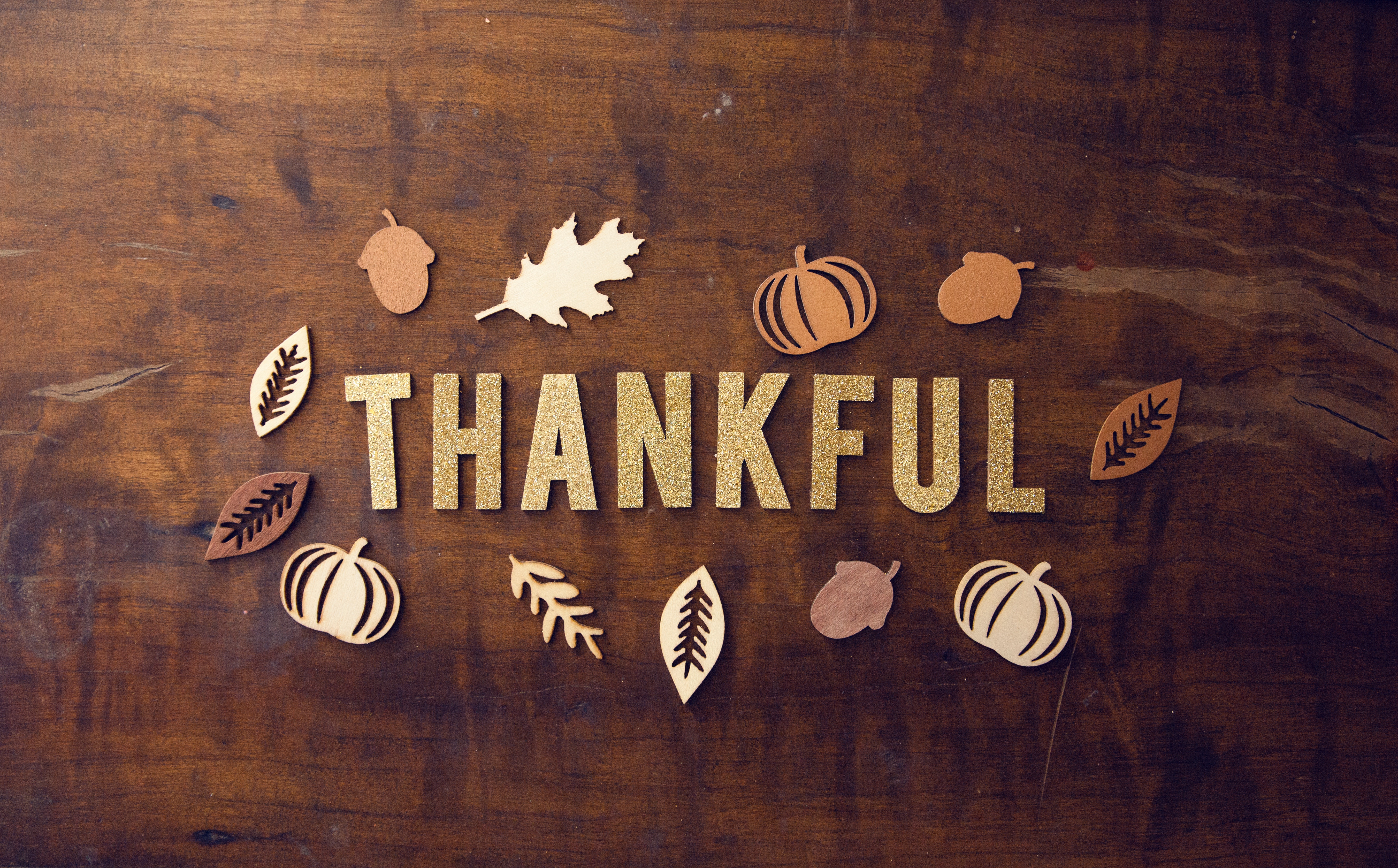 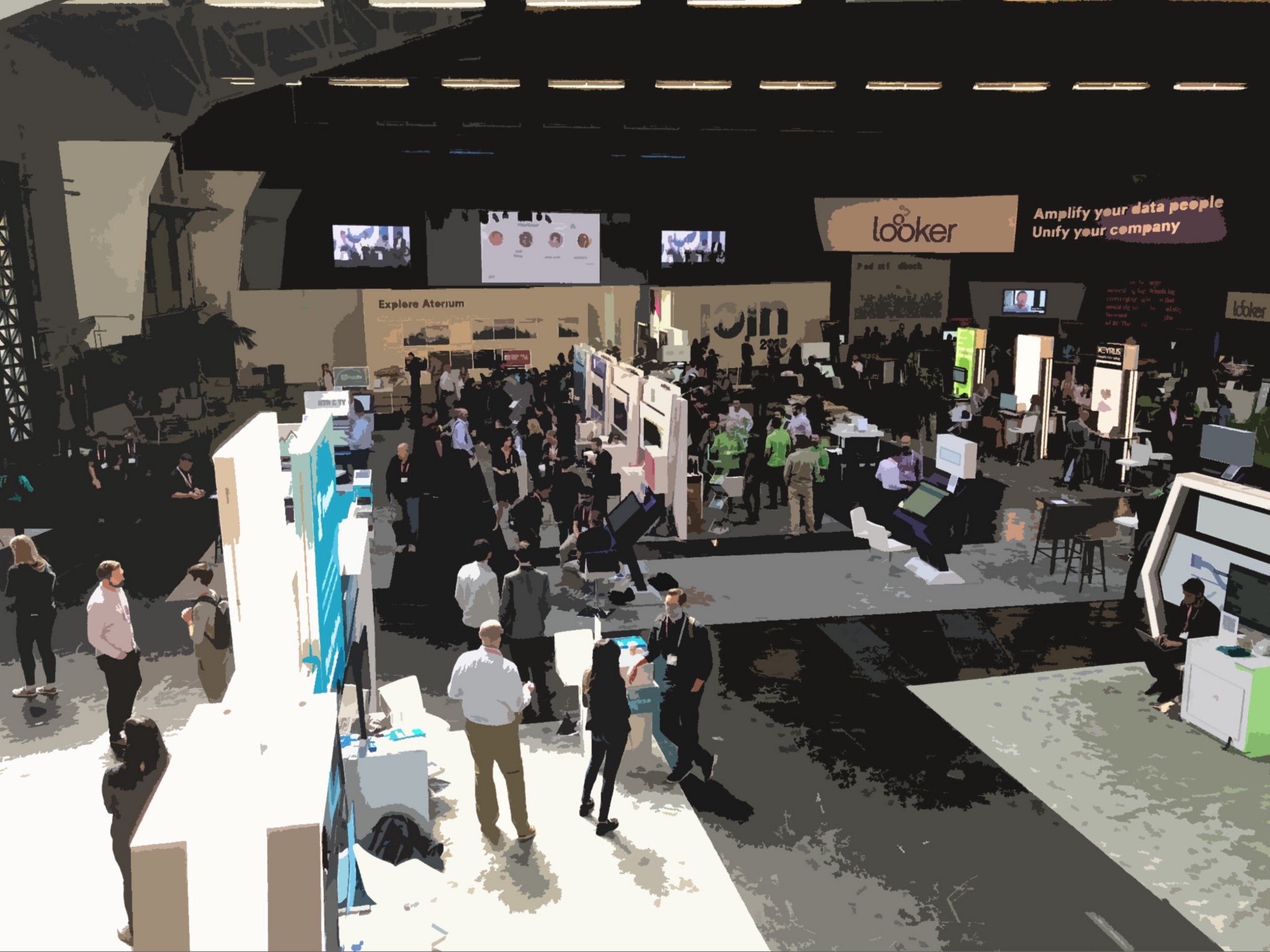 Coding is Cool Again — Join us at JavaOne

Fall is here and we are gearing up to head to San Francisco for Oracle OpenWorld, October 1–5. However, this year Red Pill Analytics, an analytics consulting firm, will also be participating in JavaOne, October 1–5. So what is JavaOne and why are we there? Let’s start by pointing out that Stewart Bryson, one of […]

Got Lunch Plans on User Group Sunday at Oracle OpenWorld? 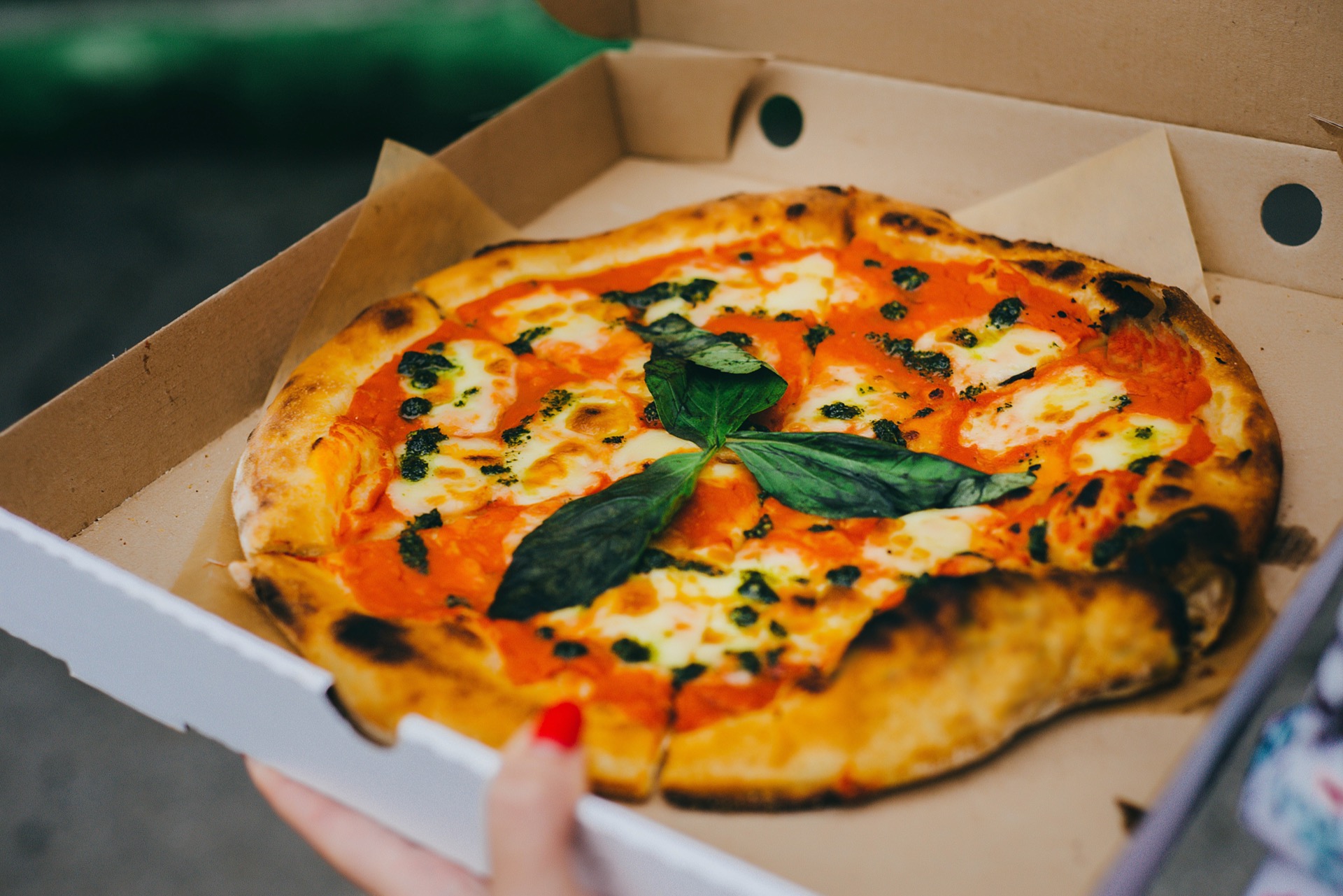 Some of the best presentations at Oracle Open World are on User Group Sunday, on Oct 1st. It can be challenging to pay attention in sessions though when your stomach is growling because there’s no conference meal that day. Regional User Groups have the solution! Join regional user groups at the Children’s Museum next to […]

To San Fran We Go! 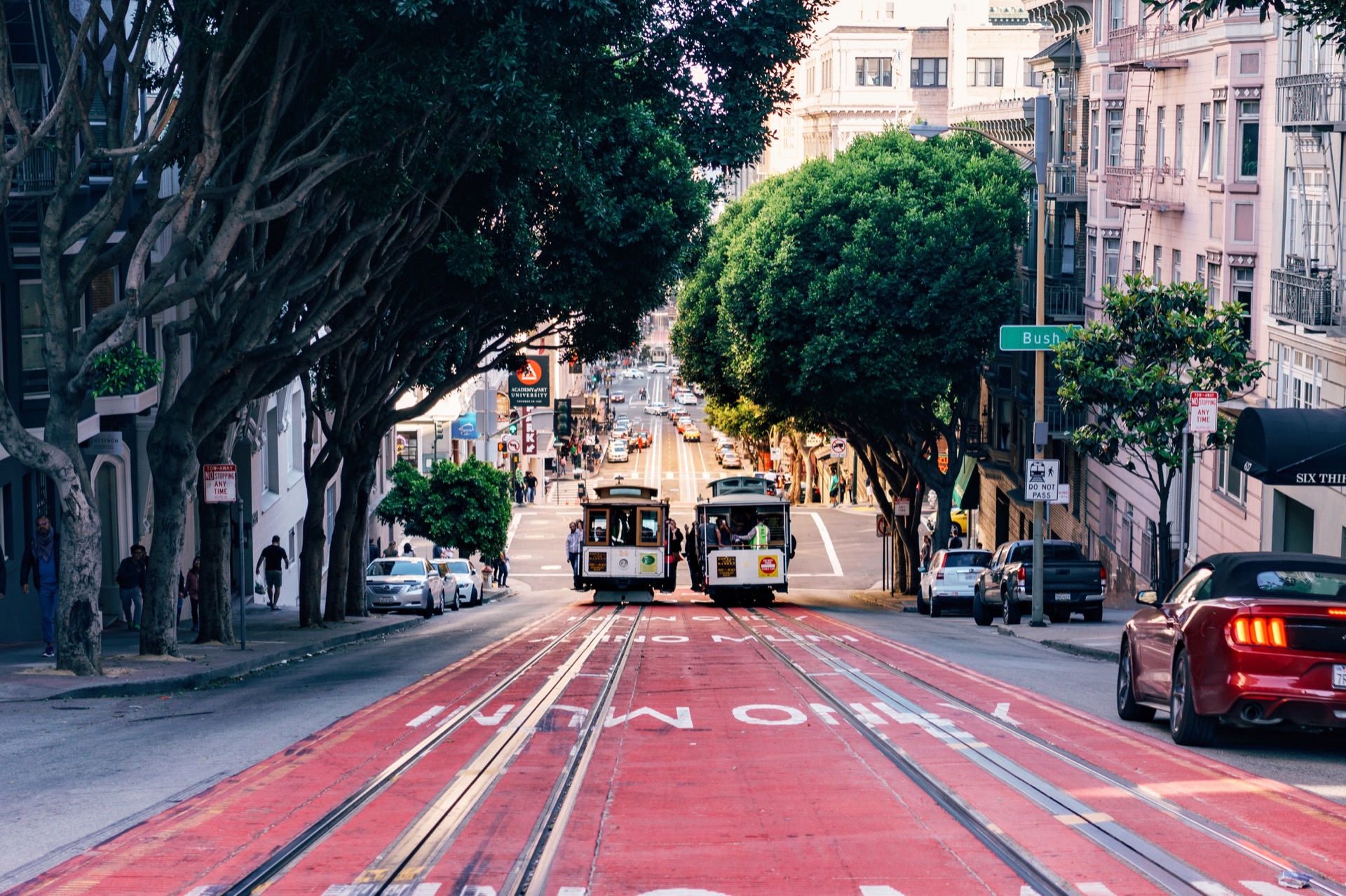 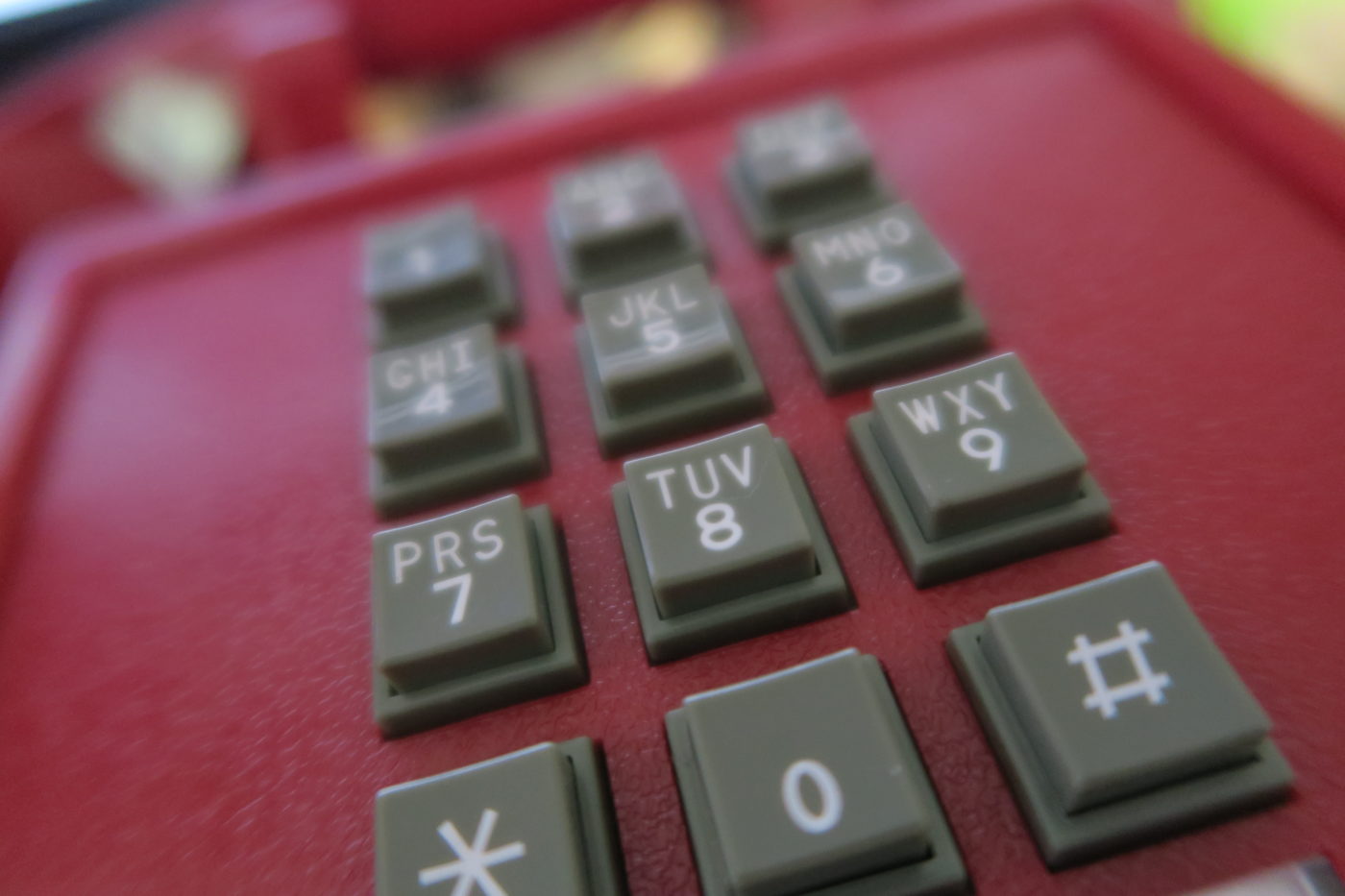 Editor’s Note This year, Red Pill Analytics was the Analytics Sponsor at ODTUG Kscope17. Our company motto is #challengeeverything – so we knew we wanted to do something different and unexpected while at the conference. What we eventually landed on was creating Analytics Stations using IoT technologies to show how an old school object, like […]

Editors Note: This year, Red Pill Analytics is the Analytics Sponsor at ODTUG Kscope17. Our company motto is #challengeeverything – so we knew we wanted to do something different and unexpected while at the conference. What we eventually landed on was creating Analytics Stations using IoT technologies to show how an old school object, like […]