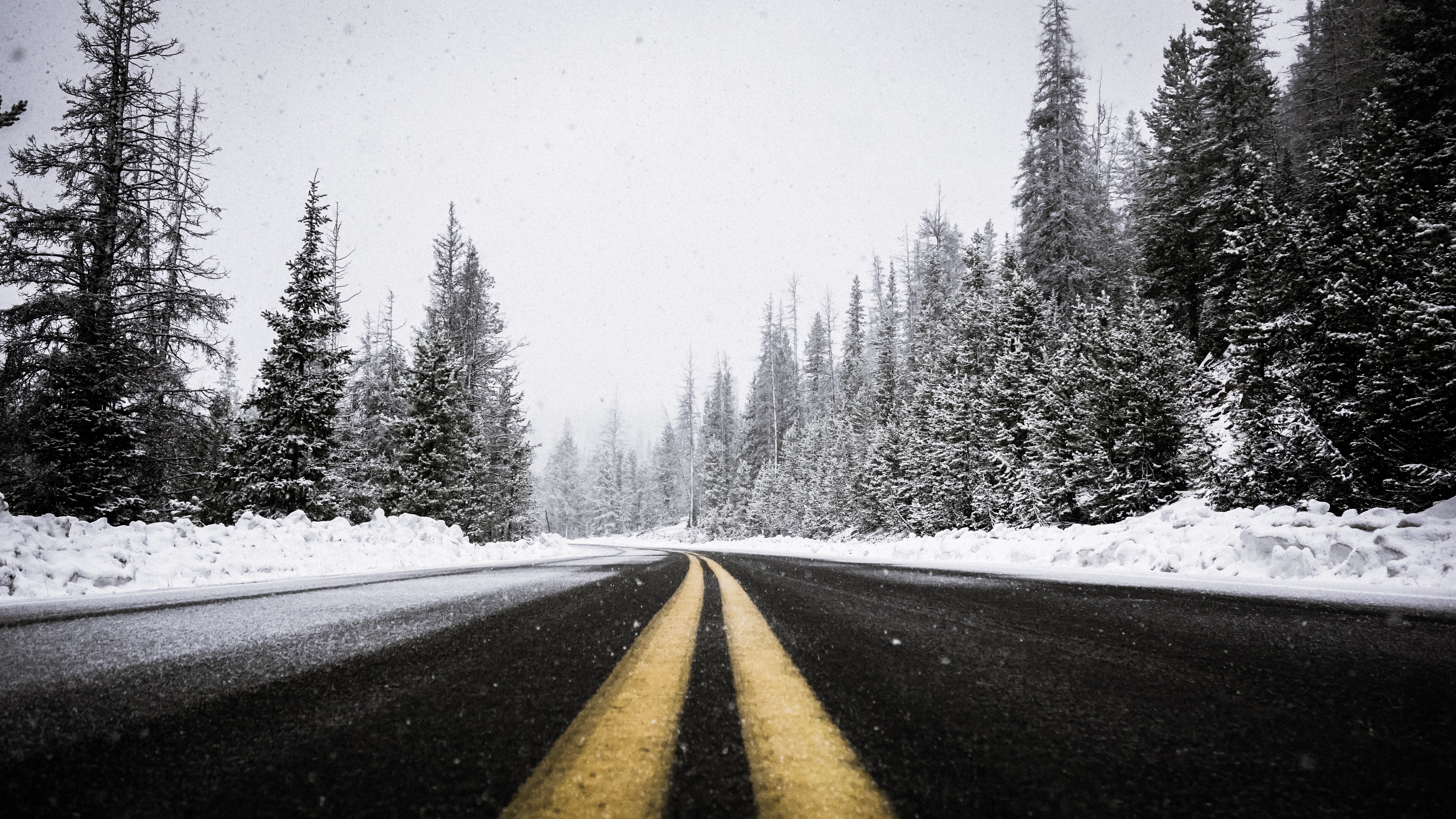 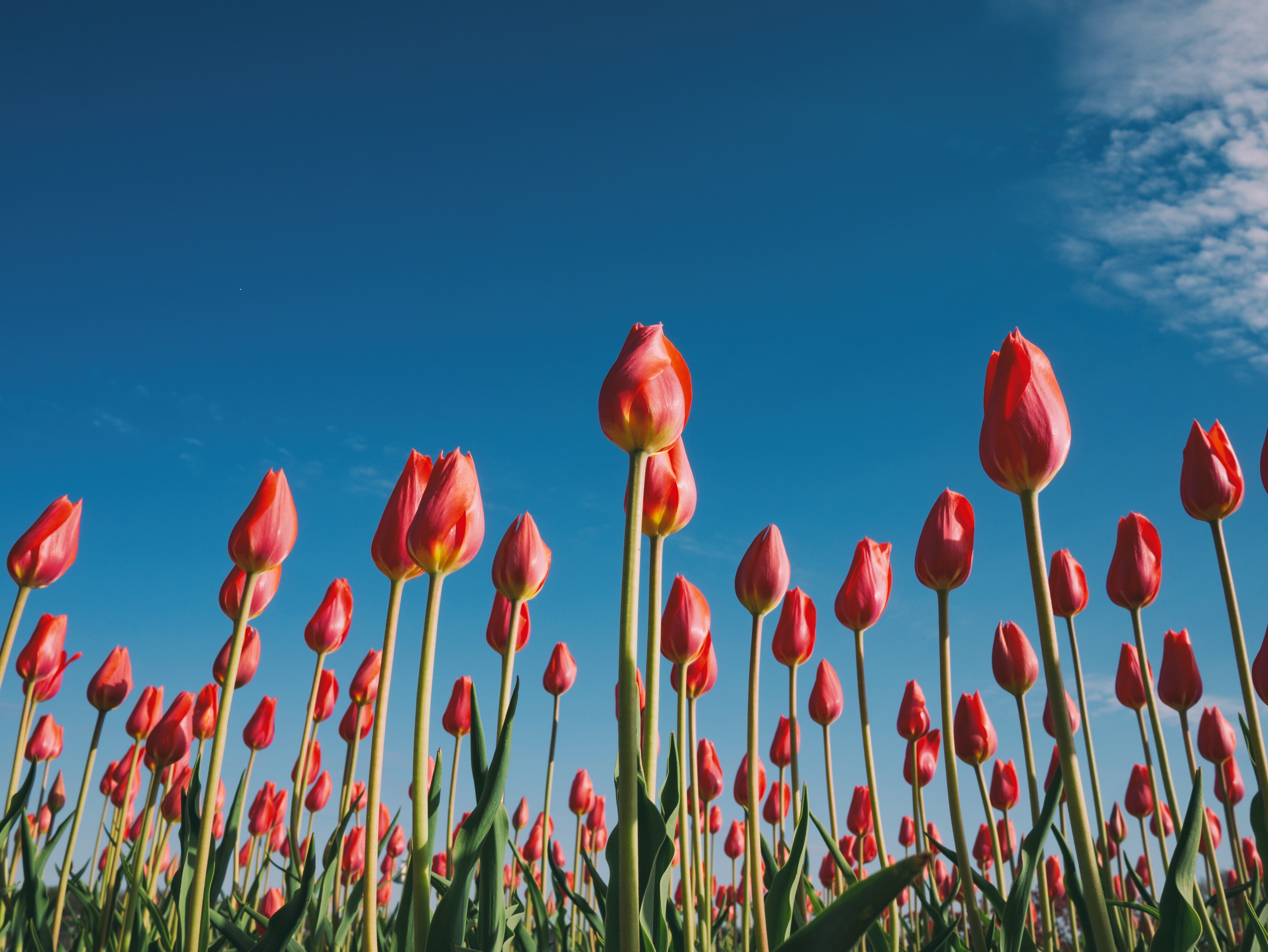 TimestampAdd Error in OBIEE Migration from 11g to 12c 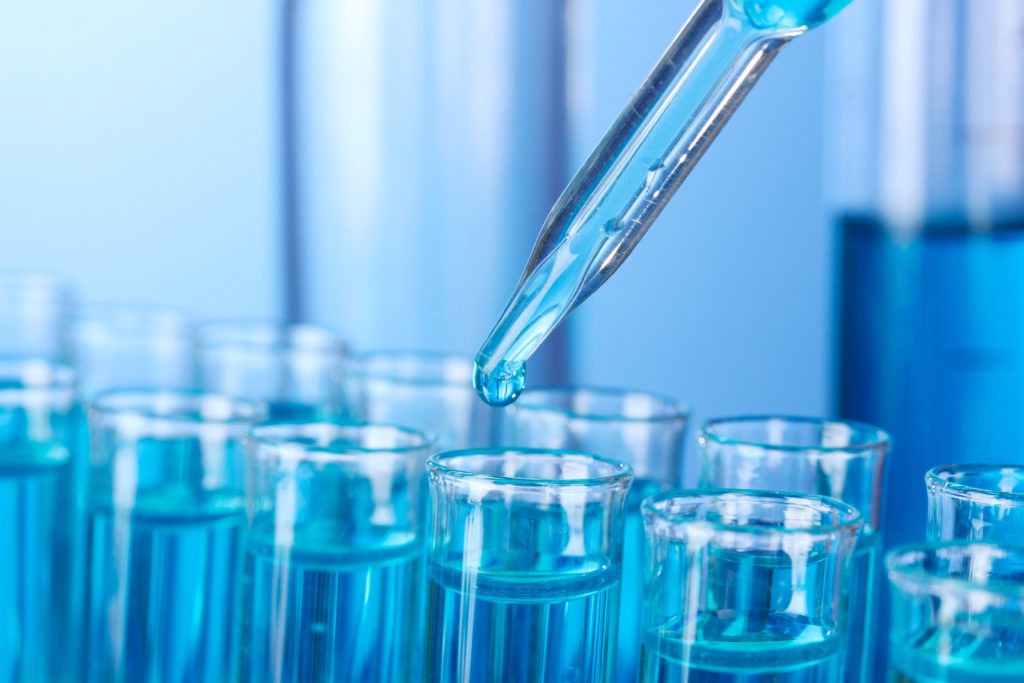 I have a report that works fine in OBIEE 11g but when upgraded to 12.2.1.2, it gives an error stating: [nQSError: 22025] Function TimestampAdd is called with an incompatible type. This report has a SQL Expression in a filter that states: TimestampAdd(SQL_TSI_HOUR, 4.5, CURRENT_DATE) The problem is that we are trying to add hours onto […]

As I’ve been discussing in my last few blogs, it’s possible to start using OBIEE for analytics, rather than the standard operational reporting and BI that is commonplace. Data science has been quite the buzz the last few years, and no doubt about it, data scientists can bring great value and understanding to an organization, […] 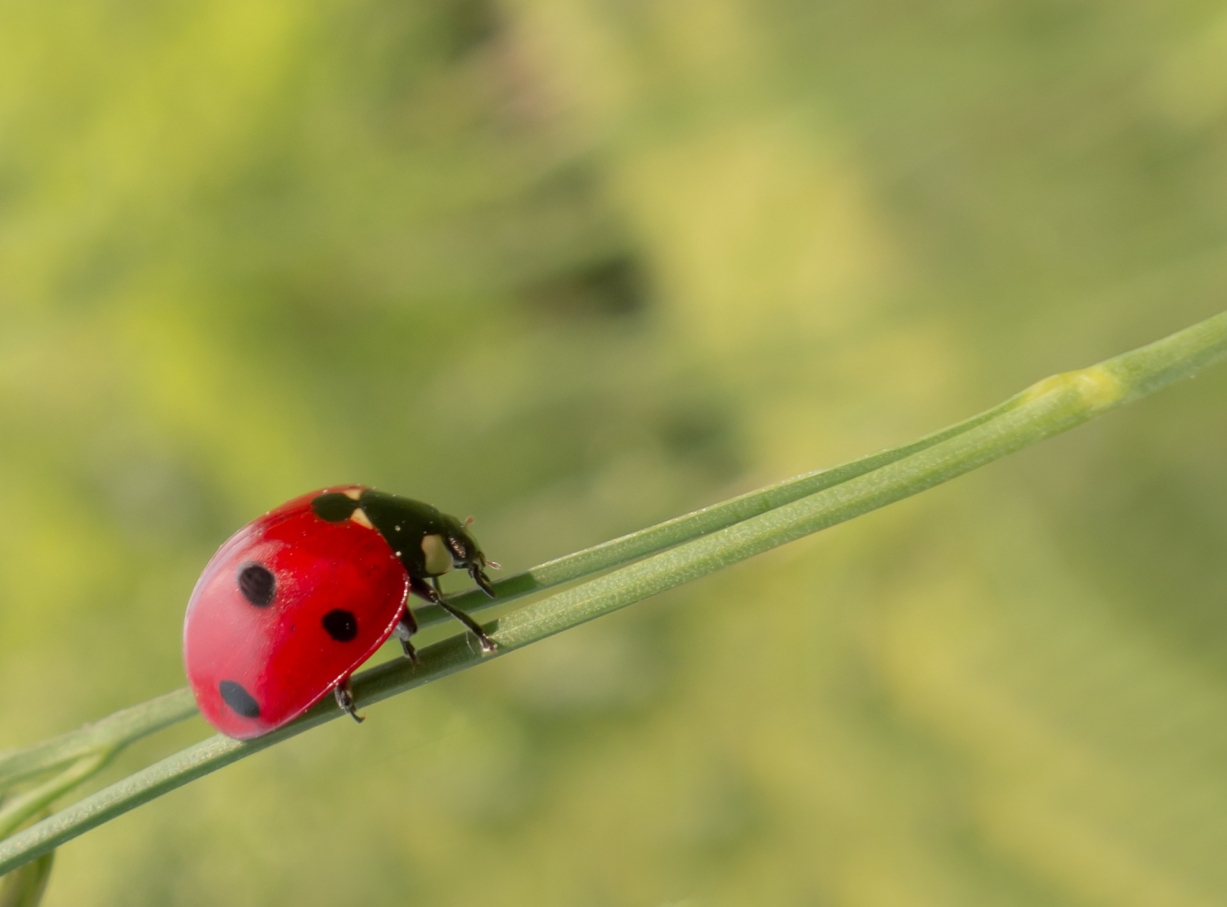 Clustering. Whether we’re talking about headaches, compute nodes, or uh, well, I’ll let you fill in the blank… isn’t anything worth doing, worth doing together? Clustering can be a powerful tool for understanding the relationships between data, and in this post I’ll walk through how to use the OBIEE 12c Advanced Analytics Cluster Function. As […]

Recently I had a couple of interesting situations pop up in OBIEE 11g regarding dates. No not the edible kind, but the calendar kind. Specifically where it involves fact measures that are valid for a period of time beyond what the date id(s) on the rows in the table allow. The first scenario I will […]

Is Oracle BICS For You?

In this series I have been exploring various cloud Buisness Intelligence product offerings from companies like Domo and Tableau. Now it is time to review Oracle’s newish offering Business Intelligence Cloud Service (BICS). First of all, if you are going to combine data sources for your analysis, versus having, say, a single spreadsheet to load, the easiest [...]