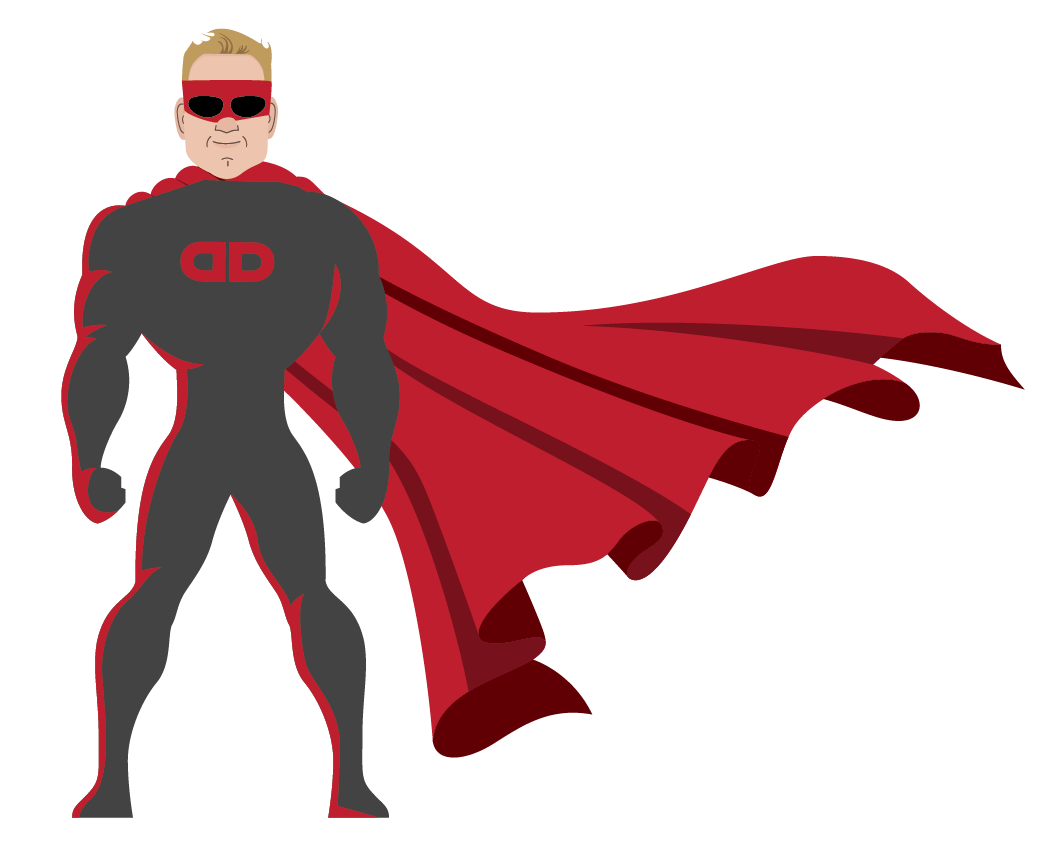 Yeah. Yep. Big hero moment. (Captain Marvel 59:58) Good news is hard to come by these days, so it's nice when we have something to celebrate. The world, despite the doom, does go on. So when we got the news that Stewart Bryson (CEO of Red Pill Analytics) had been given the title of Data [...]

Bored in Quarantine? Our Events are now Free Webinars! 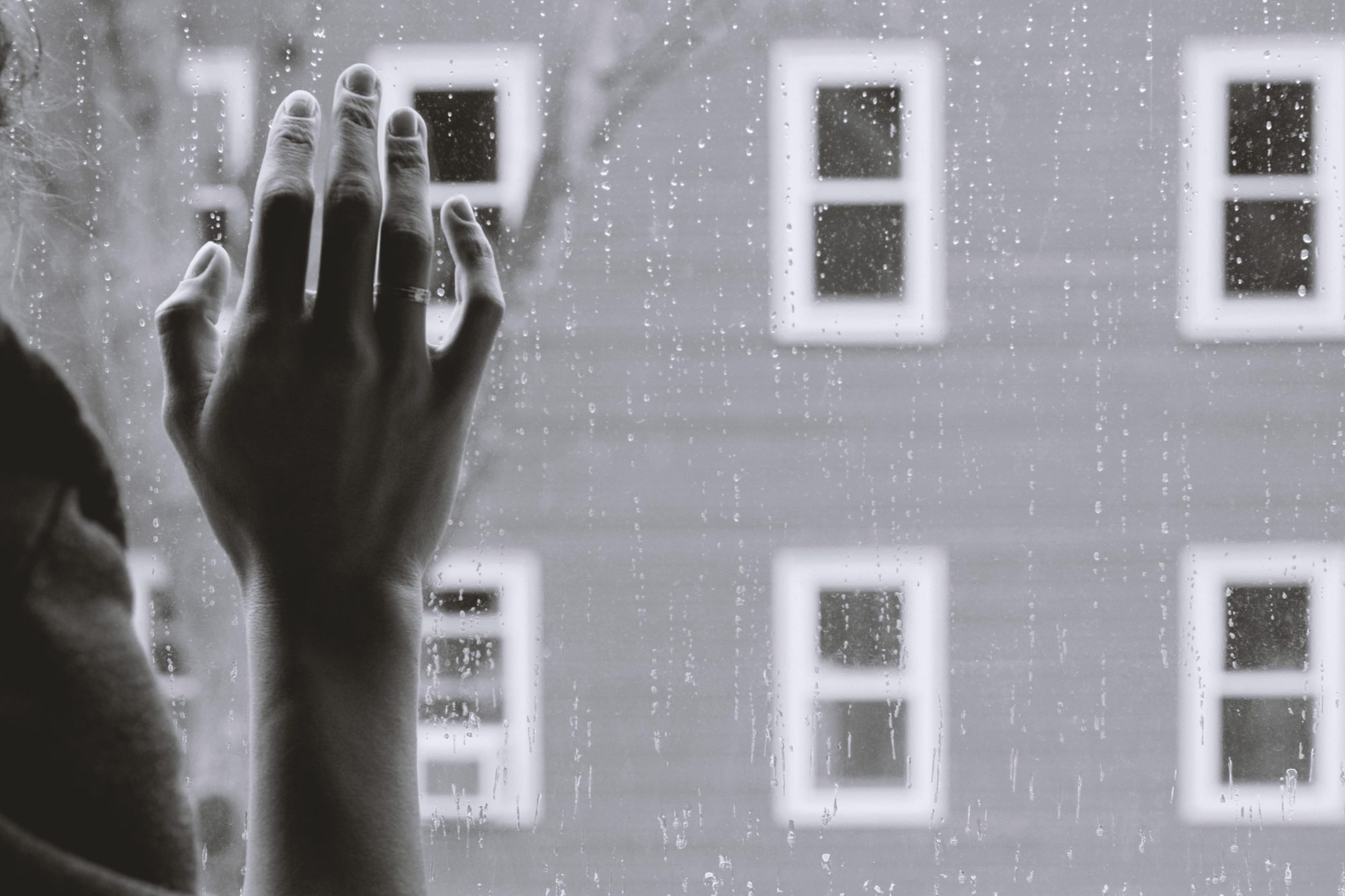 COVID-19 has created an anxiety-ridden week. With the chaos of preparing to quarantine over (hopefully), what’s next? If you’re looking for a way to be productive at home, we have an answer - we’ve taken our canceled and postponed live events and converted them to online educational opportunities. With a worldwide pandemic at our heels, [...] 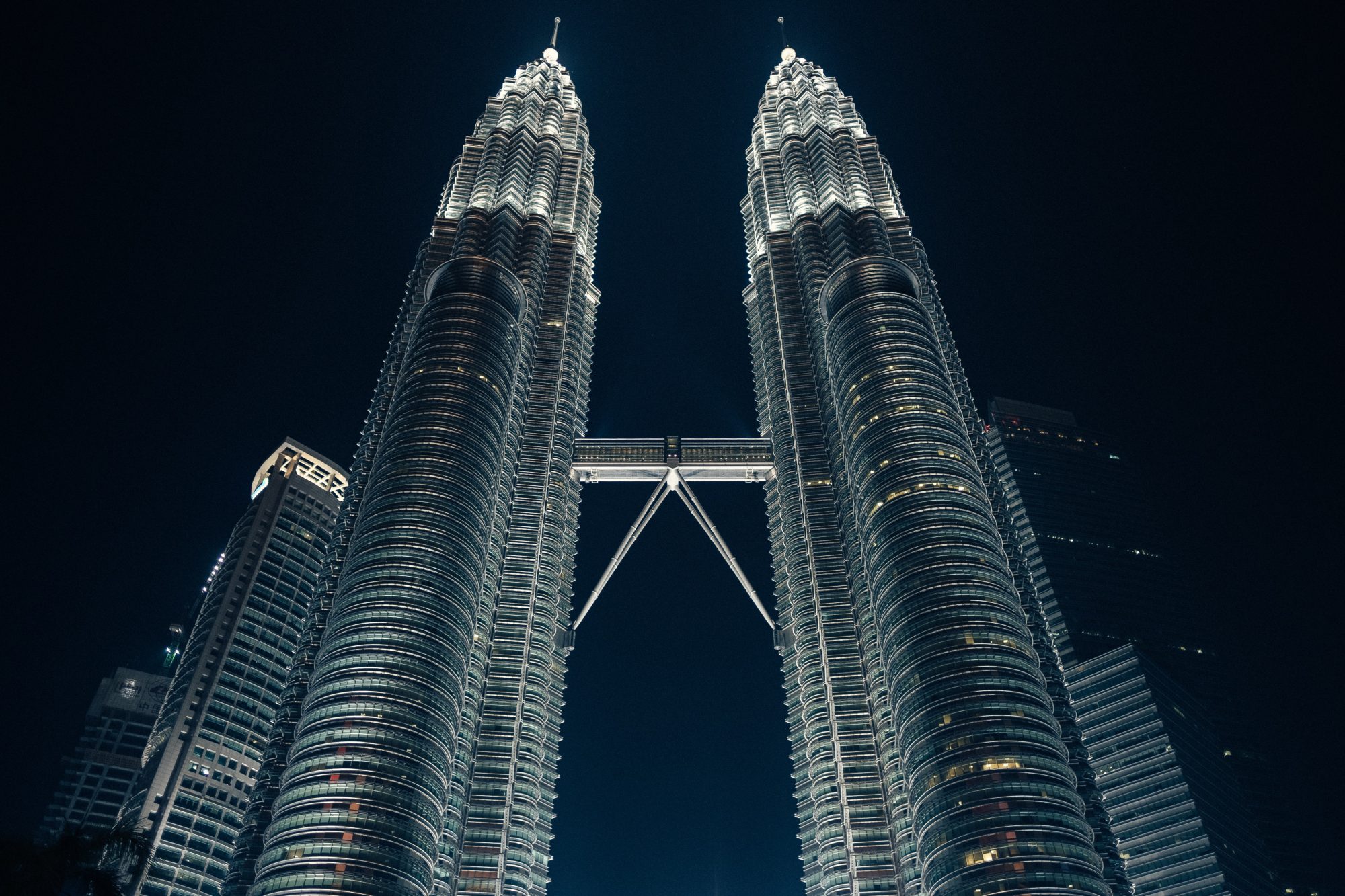 What is Event Storming?

Event Storming is the creation of Alberto Brandolini, a lightweight but powerful workshop approach for software development and domain-driven design. Using sticky notes, experts like software developers and product designers work together at an accelerated pace to focus, rethink, reframe, and bounce ideas off each other. Event Storming is a methodology meant to: Be quick, [...] 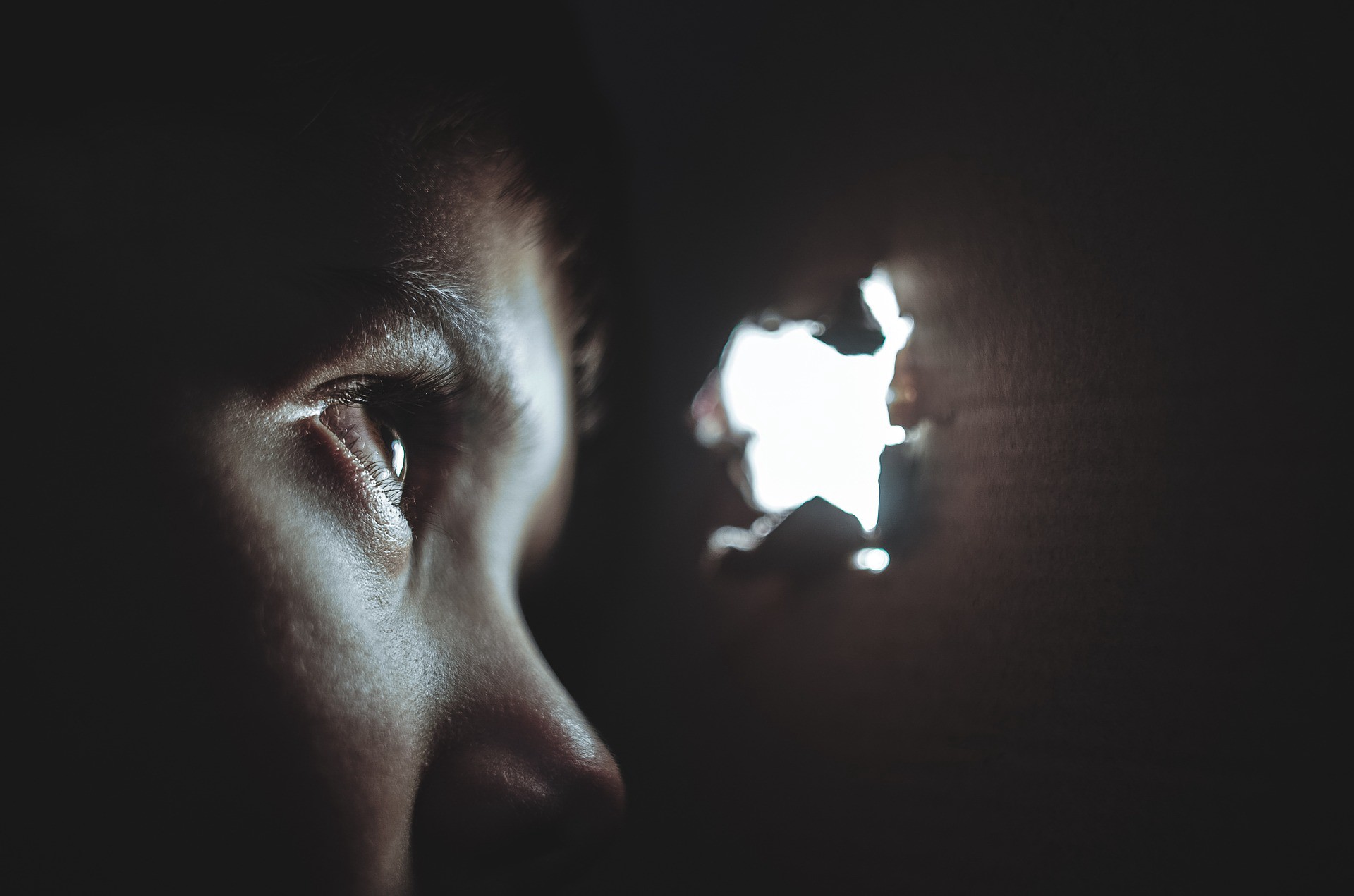